•Please send e-mail to reservation.eng@meguro-mental.jp to make a reservation.
（The first reservation is available on Monday 10:00-11:00 or Thursday 10:00-11:00/14:00-15:00）
•Dr Matsuoka treats English and Portuguese-speaking patients (by appointment only).
※We can take the first reservation only via e-mail.It will take several days for replying you, please wait for a moment.
※We are sorry but we can answer the phone only in Japanese.
※We apologize for the inconvenience , thank you for your understanding. 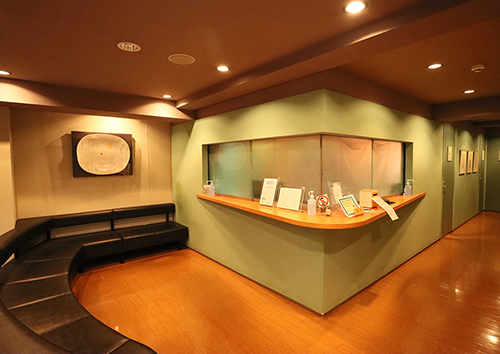 •We take Japanese national insurance.
•When you use the national insurance , you will have to pay 30% of total medical cost.(your first visit will cost about ¥3,000. From second visit, it will be about ¥1,500.)
•The cost for medicines will not be included in the cost above.
•We do not accept payment by card, please pay only with cash. 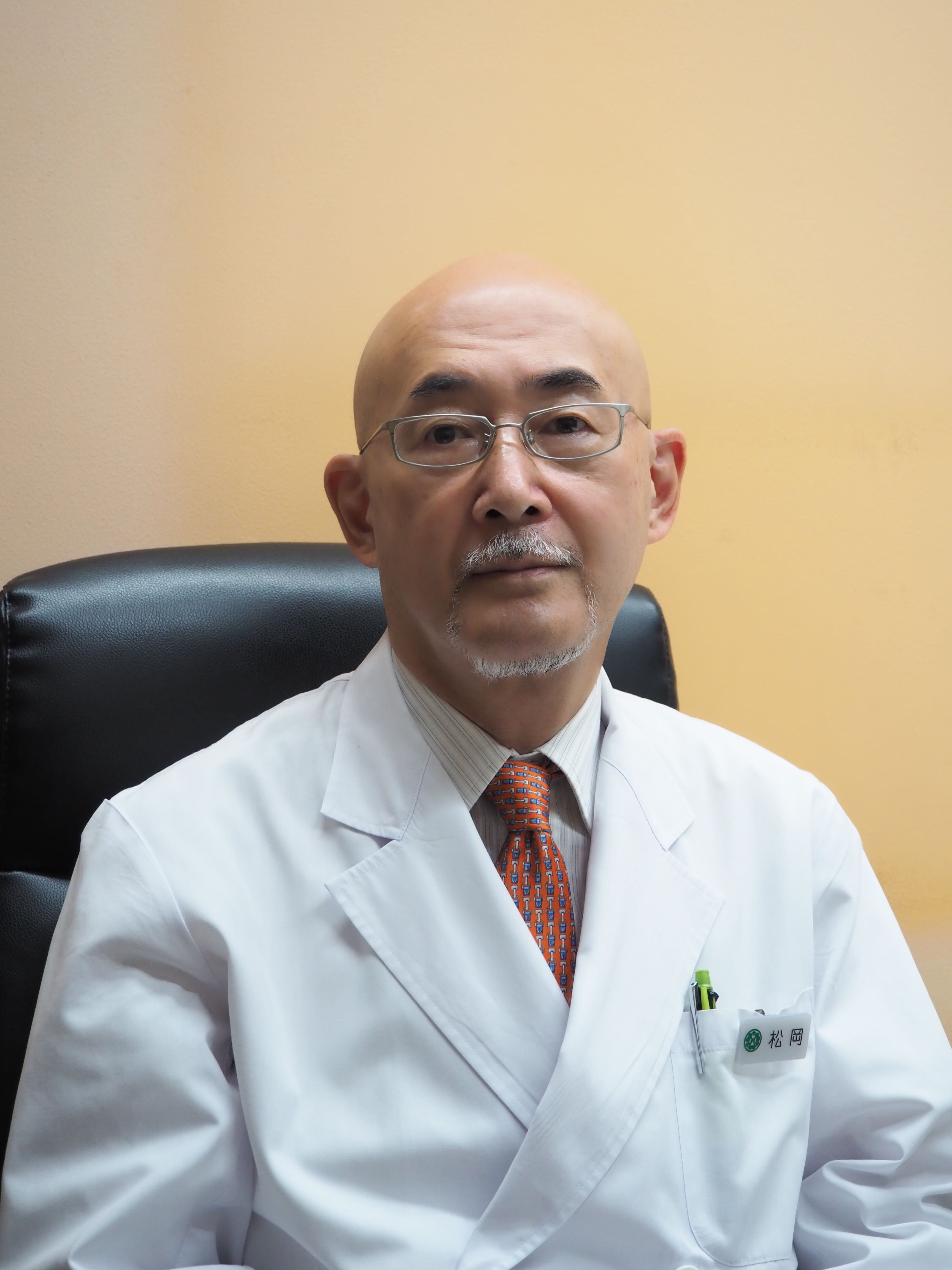 As a new medical doctor, I started studying psychiatry. Several years later, I became a graduate student of anthropology at the University of California at Berkeley. After receiving my Ph.D. in anthropology there in 2000, I taught in the US and UK. In 2003 I returned to Japan to become a professor of anthropology and I restarted my career as a psychiatrist. Since then I have been teaching anthropology and practicing psychiatry. There are several similarities between these two disciplines. One of them, which I believe to be the most significant common feature, is to listen carefully to others: in anthropology “informants” and in psychiatry
“clients.”English and/or Portuguese speaking clients, please make a reservation by sending email to reservation.eng@meguro-mental.jp